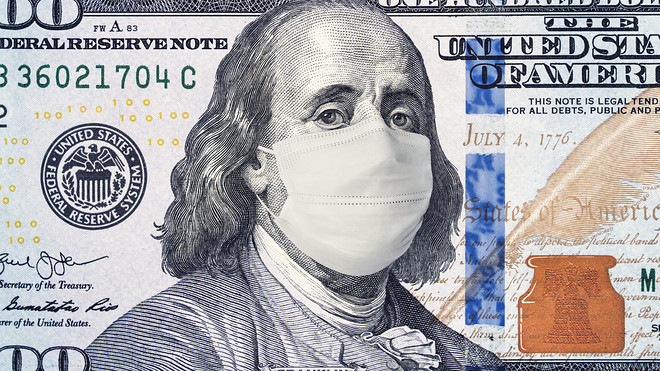 The proponents of litigation funding were heartened by the English court in a dispute between widow Tatiana Akhmedov and her late-husband’s son, Farkhad Akhmedova. The son of a Russian oligarch locked in an acrimonious £453m divorce battle backed partly by Burford Capital called his mother’s agreement with the litigation funder “unlawful” when she dragged him into her case. Tatiana Akhmedova, the ex-wife of oligarch Farkhad Akhmedov, accused 26-year-old Temur Akhmedov of helping his father evade a mammoth divorce settlement awarded to her four years ago and applied to add him to the opposing side of her case.

Mr. Akhmedo, a former ally of Vladimir Putin, claimed before the United Kingdom divorce settlement that he and Ms. Akhmedova divorced in Russia in 2000. A United Kingdom judge later ruled those documents were forged and she was later awarded the largest ever divorce settlement in the United Kingdom. Mr. Akhmedov did not accept the judge’s findings. Ms. Akhmedova enlisted Burford Capital to locate and chase her ex-husband’s assets around the world when he refused to pay, including a multimillion-pound mega-yacht, Luna, formerly owned by Chelsea football club owner Roman Abramovich.

In court filings presented, Ms. Akhmedova accused British-born Temur Akhmedov, who was bought a flat in One Hyde Park allegedly by his father, of being given substantial sums by Farkhad Akhmedov to “put those assets beyond Tatiana’s reach”. She is seeking to claim back money owed to her by potentially seizing her son’s assets and demanded to see documents detailing money given to him by his father, as well as information about the transfer of Farkhad Akhmedov’s assets to trusts in Lichtenstein. Temur Akhmedov, now a commodities futures trader, slammed her arrangement with Burford Capital as “unlawful” in court documents presented, claiming family cases could not be funded by litigation finance and demanded the court give him access to documents detailing the arrangement. Barrister Tim Owen QC, representing Temur Akhmedov, said there was a “real issue as to whether this type of arrangement is lawful in family proceedings where those are proceedings involving children or matrimonial property”. Ms. Akhmedova has rejected that claim, arguing there was no basis for her son to argue the funding was “illegal or contrary to public policy”.

In her court filings, she argued “there is a legitimate purpose in Burford Capital funding the international enforcement action required to unravel Farkhad’s (and Temur’s) schemes which would otherwise be prohibitively expensive”. The bitter divorce row which has been played out across jurisdictions including Dubai and London has resulted in a public tussle over the oligarch’s assets, including a helicopter, private jet, and the superyacht Luna. The 380ft yacht, worth $490m, has become the trickiest piece of the puzzle. It was briefly impounded in Dubai in an apparent victory for Burford and Ms. Akhmedova but was later ordered to be released by local courts last year. The vessel was subsequently impounded, according to Burford, and it remains the subject of the bitter contest. The case was adjourned until March when the court will resolve whether to add Temur Akhmedov to the case and whether to allow his request for disclosure.

On June 12, 2020, the Russian oligarch’s son Temur Akhmedov lost the fight to keep his riches a secret as his mother Tatiana Akhmedova battles with his father to get her hands on £450million that she was awarded in Britain’s biggest-ever divorce.