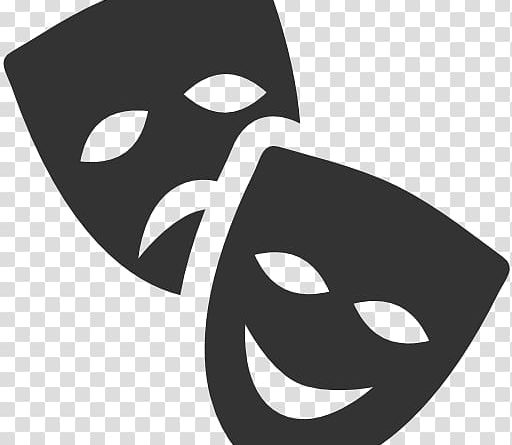 In New Mexico, an individual by the name of Dawn had run out of gas.  She had driven her tank dry after she rushed herself to a hospital emergency room for what would wind up being a panic attack.  Dawn was older and suffered from injuries that were caused by a faulty medical device and believed she need immediate help. Gripped by fear, and a lack of resources, she pulled some coats over herself and attempted to sleep near the hospital.

Someone saw her, gave her gas money and some food vouchers.  However, they warned her to not stay long because she might get arrested for vagrancy.

Dawn was owed a substantial amount of money from a settlement deal over the faulty medical device, but the payout would take a year.  This promised money did not do her good when it was most needed.

Several states have actively outlawed this practice.  Others have specifically allowed it.  However, for individuals like Dawn, it can provide a valuable resource for individuals who need help the most.  Ultimately, it is up to the client whether this is too much!